The following pictures were taken by a friend during my stay. An explanation for some of the images is probably needed. Firstly, no I am not auditioning for a part in Game of Thrones in the opening image. The second image was taken when my friend and I were playing around on ward, it was intended to seem as if I was attemoting a break out. I must say, the doctors and nurses were amused at the antics. Finally, apologies for the nudity, my friend was just snapping away throughout the session 😄 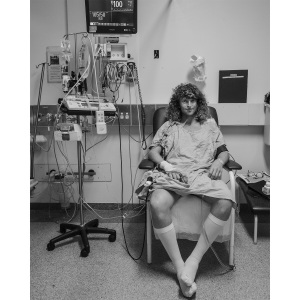 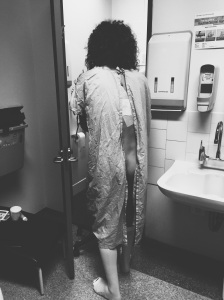 What I have been Tweeting to the world